He was the runt of the litter.  But wow, was he ever cute.  Really cute.  Ginger bonded with him immediately and he with her.  Mission accomplished.

Almost 14 years ago, as Ginger faced yet another in a string of  knee surgeries, we knew it was going to be a long, mostly immobile recovery.  A puppy made sense.  What better way to ease the tedious, healing hours?   We named him Ozzie Osbourne.  Although he was cute, he was also part weird.  Born on Hallowe’en and being part weird seemed to justify the name.

A LANGUAGE OF HIS OWN

About nine years ago, shortly after he turned five, a disc popped through his spinal column and his back legs and hips quit working.  The vet said that the surgery to correct the situation was incredibly expensive and even if it was successful, there was only a fifty percent chance he’d ever walk again.  We refused to accept that.  So did Ozzie.  We found a new vet and after six weeks of total rest and mega doses of some very effective natural health products, he fought his way back to almost perfect health.  The only thing he couldn’t do was jump.  That’s a bit of an issue when your mission in life is to be a lap dog.  So he created a language all his own and there was never a doubt as to what he wanted.  For some reason, he scratched on the hall closet door when he was hungry, nowhere near the kitchen.  When he needed to go outside he’d walk halfway to the door and look back with an expression that said “Hey, aren’t you getting this?”.  And when he wanted to cuddle, he would look you straight in the eye and nod his head up and down.  He taught us his language, we didn’t teach him.

Truth be known, Ozzie spent most of his life curled up on Ginger’s lap.  Oh, he played hard and created mischief particularly when other dogs were around but he knew why he’d decided to live with us.  Lap dog.  First, foremost and always.  Even earlier this year as he was in substantial discomfort himself, he remained Ginger’s leg warmer as she recovered from yet another knee surgery (see the pic at top of post).

Over this past year he fought his way through declining mobility, a genetic neurological condition and twitches and seizures that made his daily life challenging. We watched carefully as the inconveniences turned to pain.  Significant, non-curable pain.

Yesterday, the time came to say goodbye.  He passed away in our arms.  I held him and stroked his forehead because that was our thing.  But when the time to leave us became imminent he spent his last moments being cuddled by the woman he had pledged his heart to.  He slipped away peacefully and painlessly in her arms.

Ozzie taught us many things during his years as head of our family.  He proved that with effort, patience and motivation any challenge can be eliminated.  He taught us that there’s always time for fun and a quick game of ‘chase me around the house’.

SOMETHING TO THINK ABOUT

“I think dogs are the most amazing creatures; they give unconditional love. For me, they are the role model for being alive.” (Gilda Radner ) 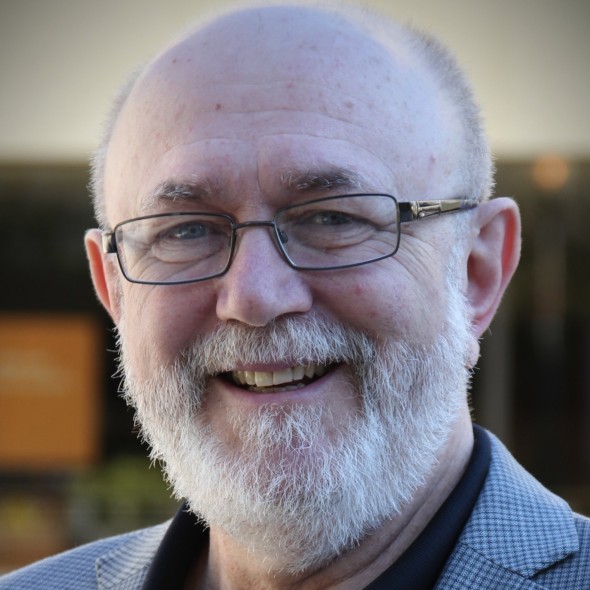